Research Programs Supported by Ovations for the Cure

Ovations for the Cure of Ovarian Cancer supports various research, awareness and patient programs each year. To date, we have directed over $1.5 million to ovarian cancer research initiatives and treatment programs. Here's where it has gone:

Get to Know Ursula A. Matulonis, MD

Ursula A. Matulonis, MD is Chief, Division of Gynecologic Oncology at Dana-Farber Cancer Institute and Professor of Medicine at Harvard Medical School. Her research focuses on targeted therapies for gynecologic malignancies, with a specific interest in the genetic changes in ovarian cancer and how that can lead to rationale targeted drug selection. Dr. Matulonis is the Principal Investigator of several clinical trials and translational studies for ovarian cancer. Dr. Matulonis is a Co-PI on an ovarian cancer SPORE project entitled “Identification of Oncogenic Mutations in Ovarian Cancer,” and a Co-PI on the project “Genetic relationships between breast and ovarian cancer” that is funded by the Breast Cancer Research Foundation. She is also a past recipient of a DF/HCC Ovarian Cancer SPORE Developmental Grant entitled “Genetic Fingerprinting of Ovarian Cancer.”

Dr. Matulonis serves on the National Comprehensive Cancer Network Ovarian Cancer Recommendation and Guideline Committee for both ovarian cancer and for the treatment of anemia, the Gynecologic Oncology Group Quality of Life Committee, a member of The Cancer Genome Atlas Project (TCGA) Endometrial Analysis Working Group, and is Medical Director and Board Member for the non-profit organization Ovations for the Cure. She is a recipient of the Dennis Thompson Compassionate Care Scholar award, the Lee Nadler “Extra Mile” Award, and was named one of Boston’s Best Physicians in Medical Oncology by Boston Magazine numerous times. She serves on the editorial board of the Journal of Clinical Oncology.

After receiving her MD from Albany Medical College, she completed an internship and residency at the University of Pittsburgh, followed by a medical oncology fellowship at Dana-Farber. 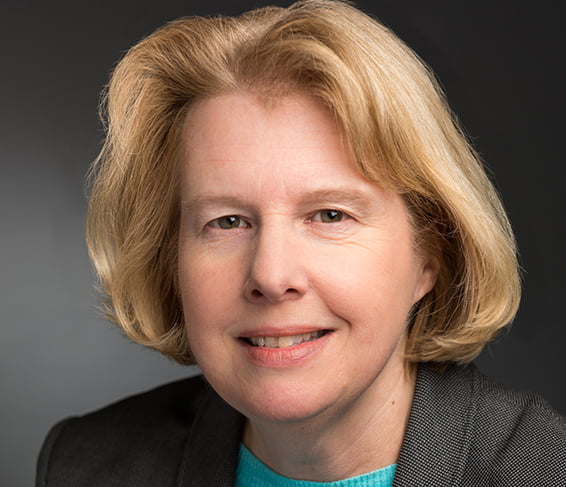 How Your Support Translates into Hope

Ovations for the Cure of Ovarian Cancer has awarded grants to organizations such as Dana-Farber Cancer Institute and Brigham and Women's Hospital. These talented investigators are working to develop tissue and serum biomarkers that will enable early detection, diagnosis and treatment. They are developing new, targeted therapies for the disease while trying to better understand why ovarian cancer cells are initially sensitive to Cisplatin. Also, investigators are focusing on quality of life research and studying how women make critical treatment decisions.